Qu is an interdisciplinary artist whose works, performances and choreographies have been shown at Hongkong Arts Festival, ImpulsTanz Vienna, Lentos Museum Linz and the St. Pölten Festspielhaus amongst others…

He teaches Contemporary Dance at the Bruckner Privatuniversität Linz and since 2012, studies Sculptural Conceptions / Ceramics with Prof. Frank Louis at the Art University Linz.

Jianan has been awarded several different prizes, including the “Best German Dance Solo“ of  Euro-Scene Leipzig 2007 and the first prize of “1. Szene Bunte Wähne Choreographie-Wettbewerb 2006” Vienna. 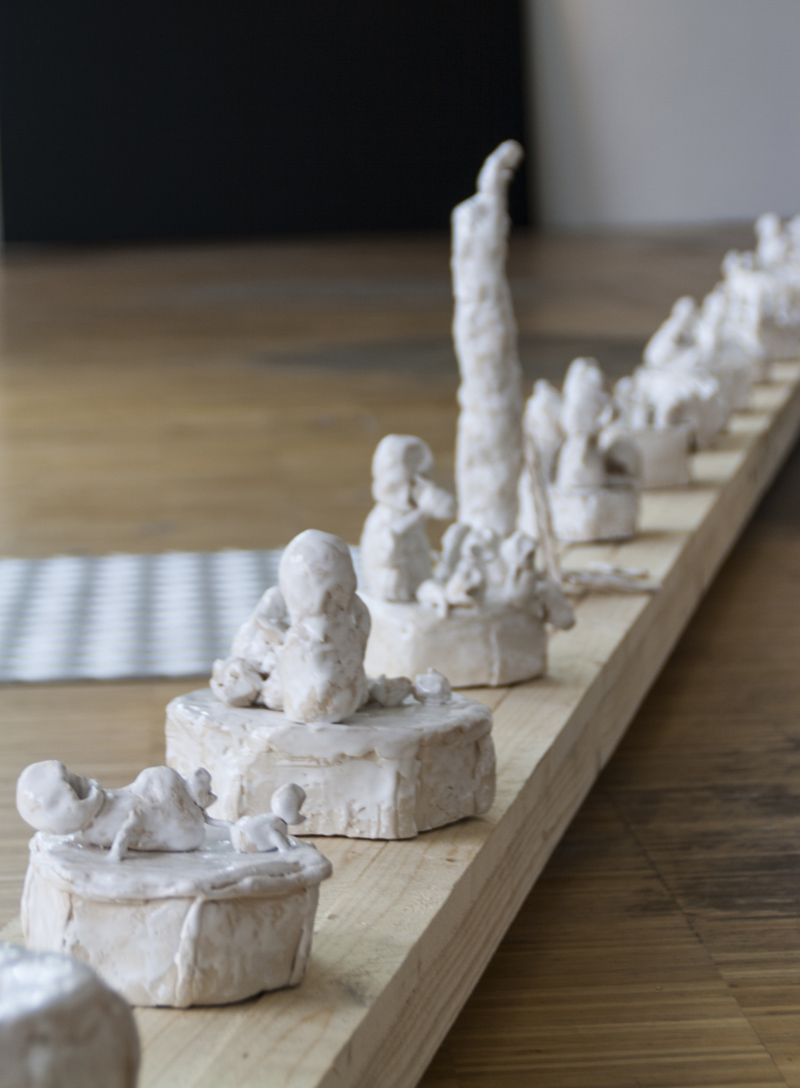 This work gives the possibility to appreciate the beauty of a piece of A4 paper, simply standing in the middle of an empty room, accompanied by its own shadow.